Things to Know before Studying in Germany 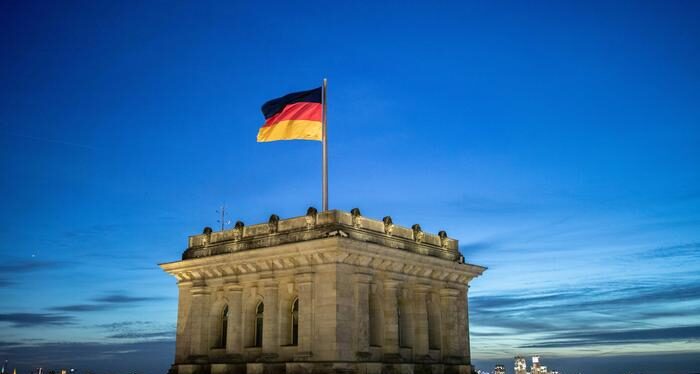 It is well known that international students love Germany. And what’s there not to love?

The country is full of life and culture, and the locals are quite hospitable. Add on free or relatively cheap education at universities like the Technical University of Berlin or the Free University of Berlin, and you have every student’s dream country.
So yes, international students love Germany.

However, before packing your bags and buying your tickets, there are a couple of things you should know about Germany. Knowing these things will help your prepare both mentally and physically for your stay in the country.

Here are five things you should know about Germany.

Free education is not guaranteed.

Germany is famous for having free education. However, contrary to what you might expect, not all programs are free. In fact, only a certain number of courses are tuition-free at public universities under specified conditions. If you are applying to a private university, you will be paying tuition fees, which can be pretty expensive.
Nonetheless, education is indeed much cheaper in Germany when compared to other countries. And if you are worried about language barriers, there’s not much cause for alarm. Although German is the official language, there are courses taught in English too. In fact, you can think of English as the official language of foreigners living in Germany. You should, however, take your time to learn German; it can come in quite handy.

German snacks are to die for.

While there are undoubtedly several delicacies in German cuisine, their snacks are what stand out the most. You should prepare your tongue for some mind-blowing food experiences. Some snacks you should definitely try out while you are in Germany are
Pretzels,
Pumpernickel Bread
Spritzkuchen
Marzipan
Currywurst
Enjoy these with some beer, and you and your tongue are in for a good time.

Christianity is Germany’s major religion. Interestingly, the country is not majorly catholic or majorly protestant. Instead, the Christian population is split down the middle, with some regions favouring Catholicism while others prefer Protestantism. As a result, most of the holidays in Germany are of Christian origin, with Christmas being the most popular holiday period. Other holidays and festivals in Germany include Oktoberfest, German Unity Day and the Day of Reformation.
While the most popular religion is Christianity, there are other religions in Germany. Islam is the most widespread minority religion but other religions such as Judaism, Hinduism, Buddhism, Yazidi and Sikhism. Germany welcomes you no matter your faith.

Rain falls most of the year in Germany.

Germany’s climate varies across regions, but overall the country experiences a temperate climate. You should look forward to having warm summers while you are studying in Germany. And the winters are mild, with long periods of frost being a rare sight. Nonetheless, rain falls across all months of the year regardless of the season. Rain falls the heaviest during summer.

You can work and study in Germany.

Students can work while enrolled in a German university. However, there are different rules based on where you are coming from. International students in Germany can only work for about 20 hours each week while school is in session. However, if you are coming from outside the European Union, you can only work for 120 full days (or 240 half-days) per year. Full days are defined as working for 8 hours per day.
There are several work opportunities for students in Germany. Nonetheless, several students choose to work as interns as it is one of the fastest ways to gain practical knowledge while building work connections in Germany.
Additionally, you can work in Germany after graduating. All you need to do is obtain the necessary qualifications from a recognized university in or outside of Germany, and you are set to go. International students from countries in the EU can work without a visa. However, those coming from non-EU nations will need to obtain a work visa. Once you have this, several work opportunities are waiting for you.
Lastly, Germans are very time conscious. From their public transports to private meetings, everything happens on time. For Germans, showing up late is seen as being rude. So be very time conscious while you are in Germany.